Yoko Ono has created an artwork for ART 2030 entitled YES. Guided by the artist, YES (2017) invites everyone to commit to achieving the Global Goals, by writing yes in their own language. Together with ART 2030, Yoko Ono will exhibit YES around the globe, to create an all-embracing pledge from audiences of all backgrounds around the world.

YES premiered in the United Nations City Copenhagen in February 2018 to audiences of all ages and backgrounds. Over the four day exhibition, the artwork saw over 500 participants pledge their "yes" to the Global Goals languages from Danish, Kannada, Japanese, Urdu, Finnish, to Chinese among many others. 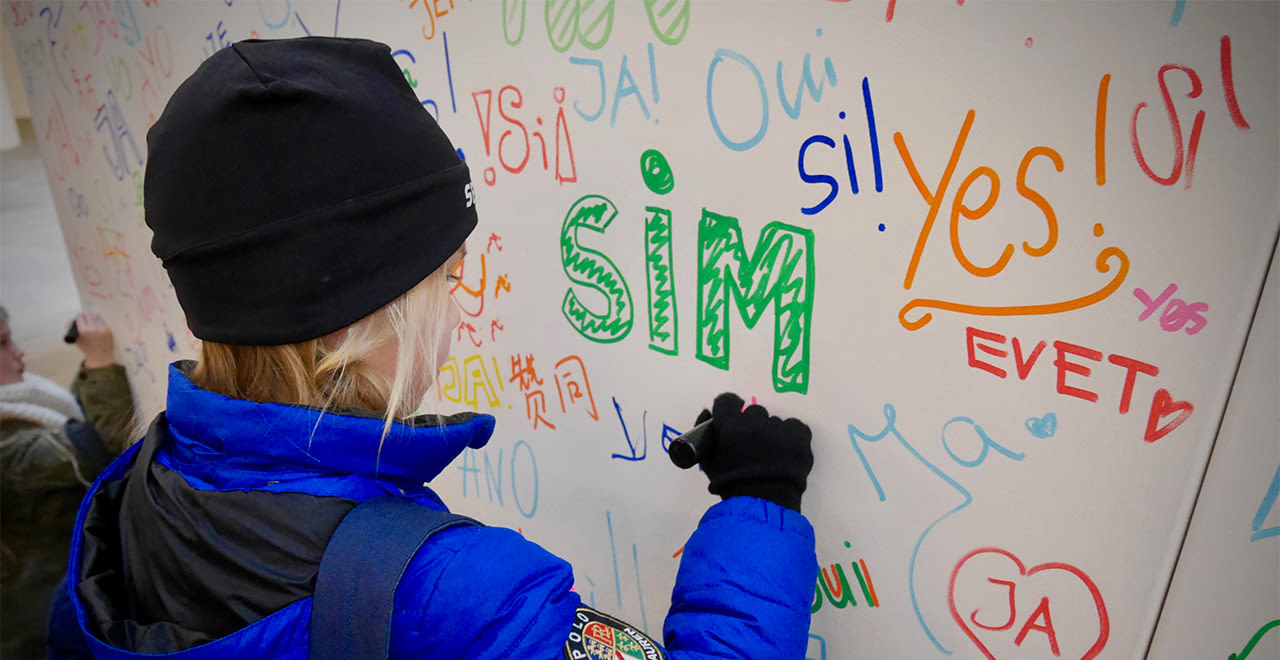 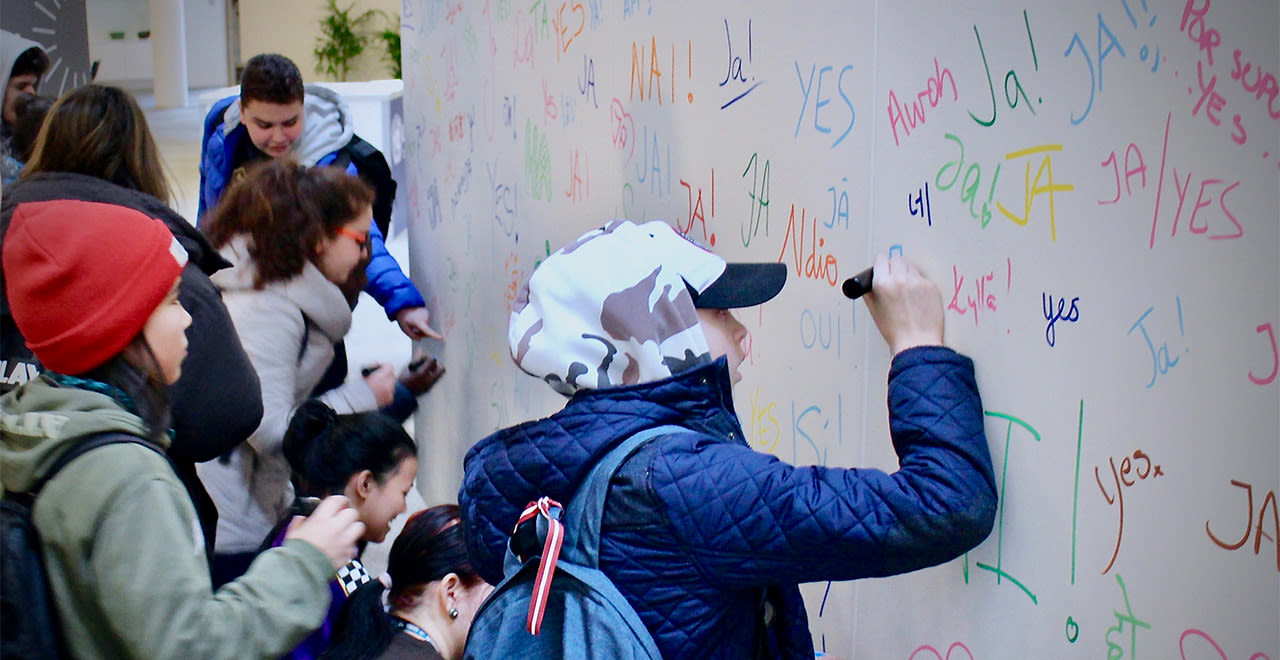 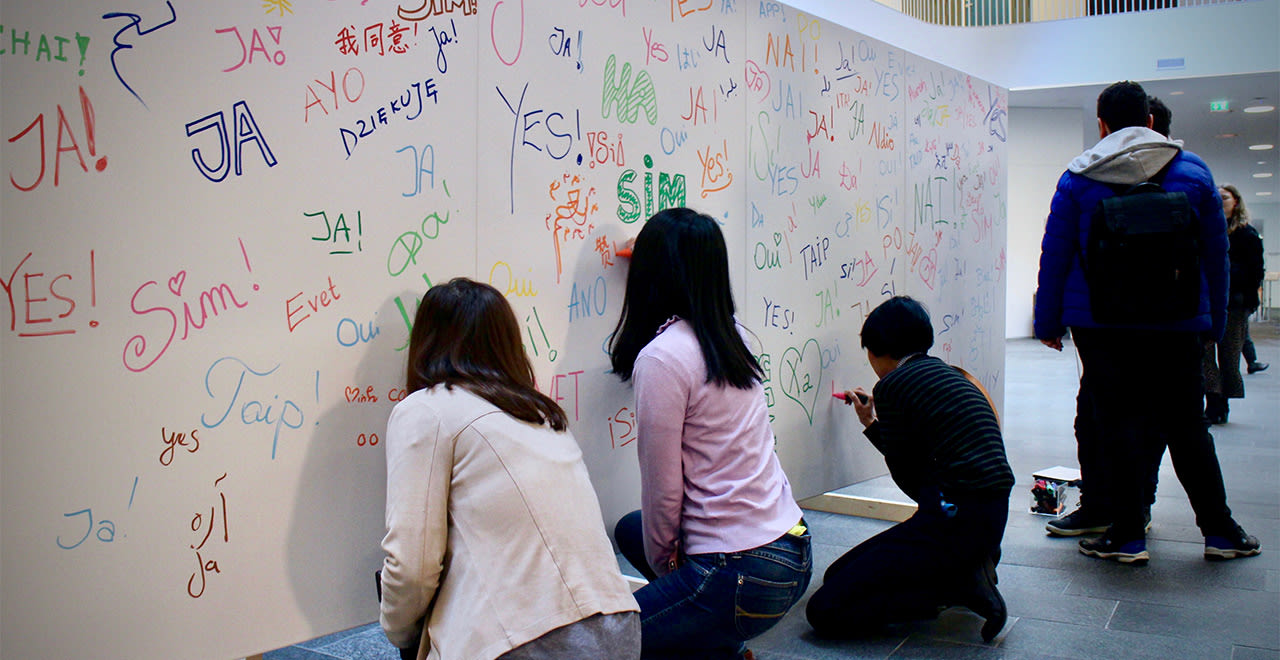 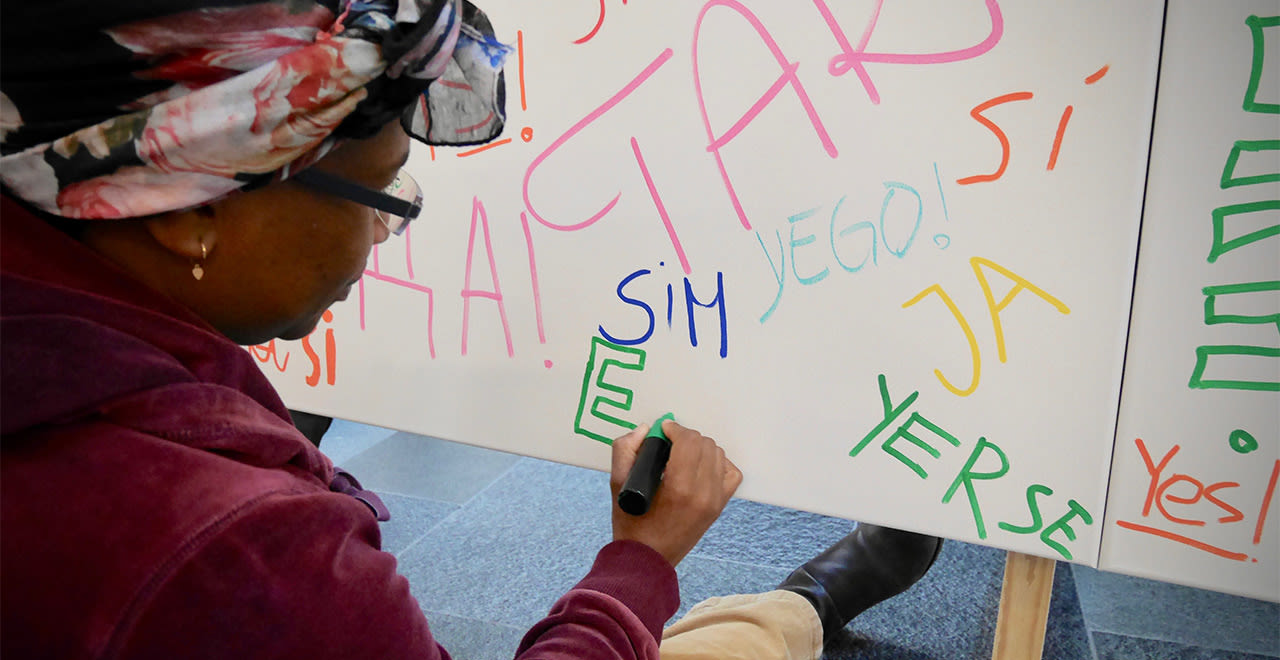 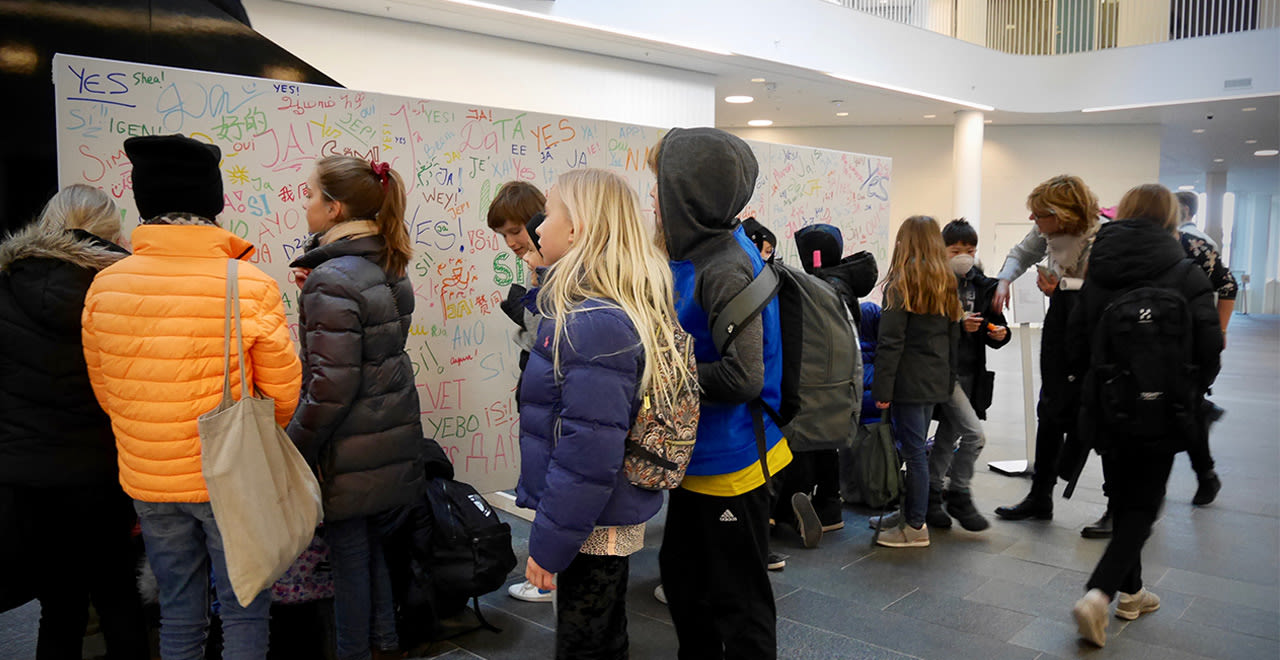 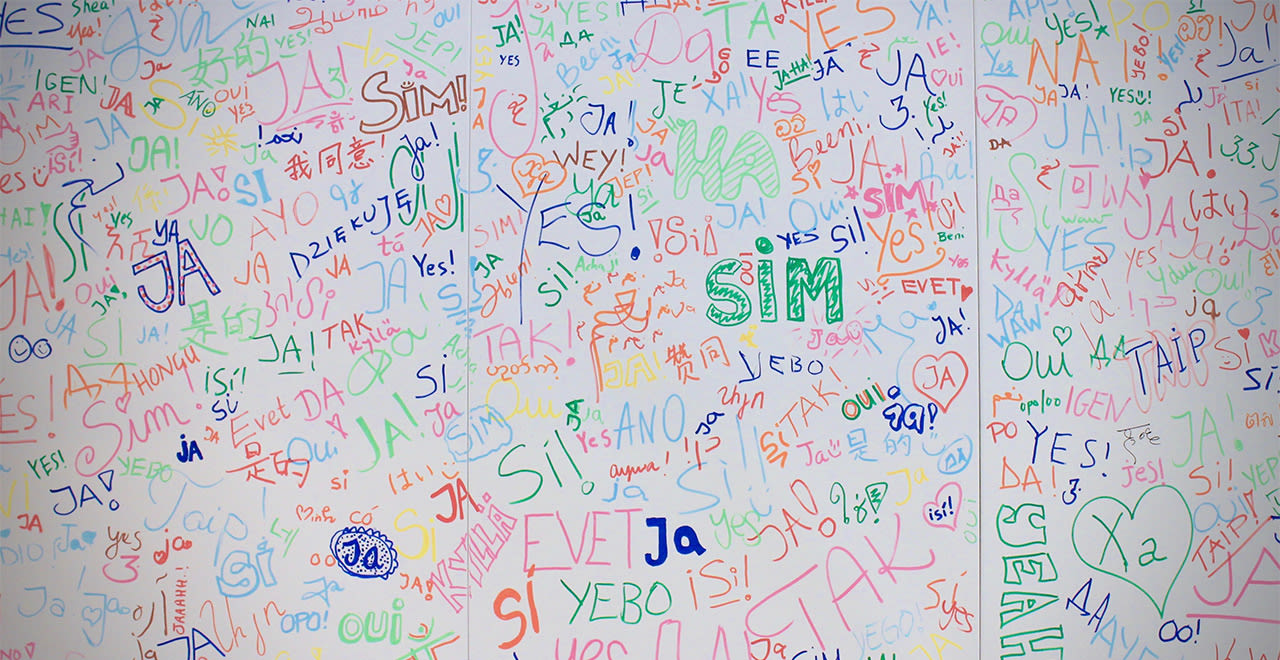 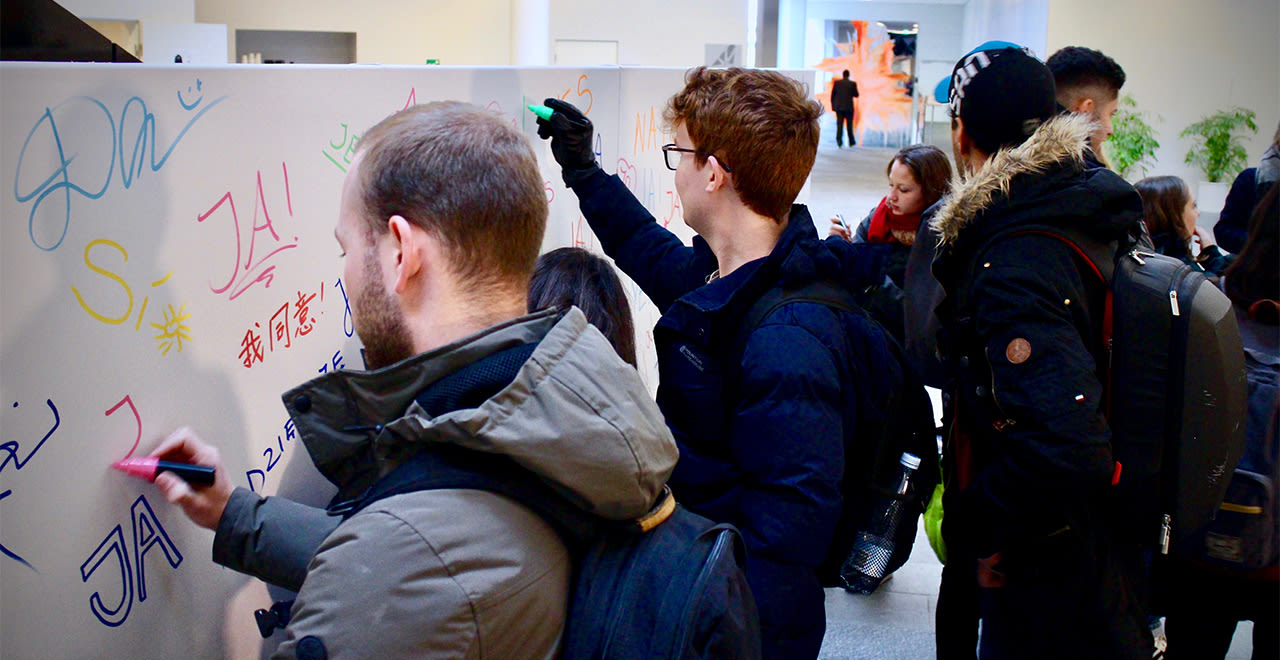 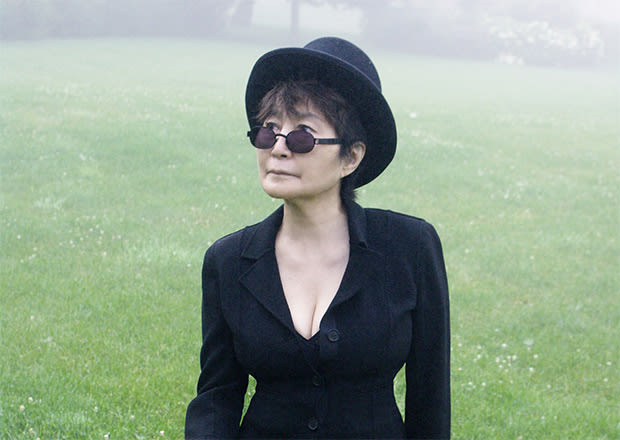 Portrait of Yoko Ono 2017 by Synaesthete © Yoko Ono. Courtesy of the artist.

Yoko Ono (b. 1933) is one of the great artists of today, renowned for peace activism, and for her pioneering conceptual work encompassing instruction pieces, performances, installations, music and film.