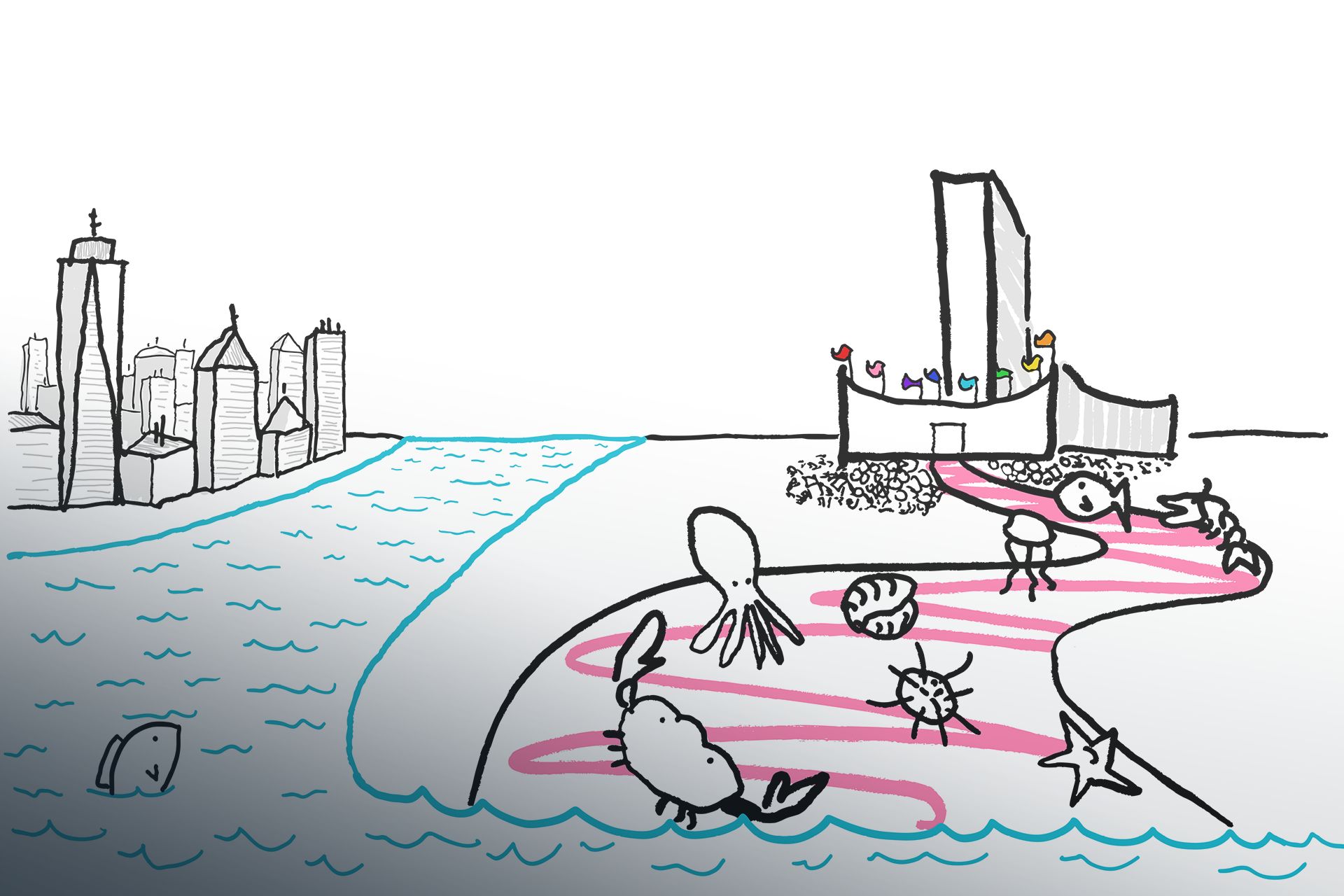 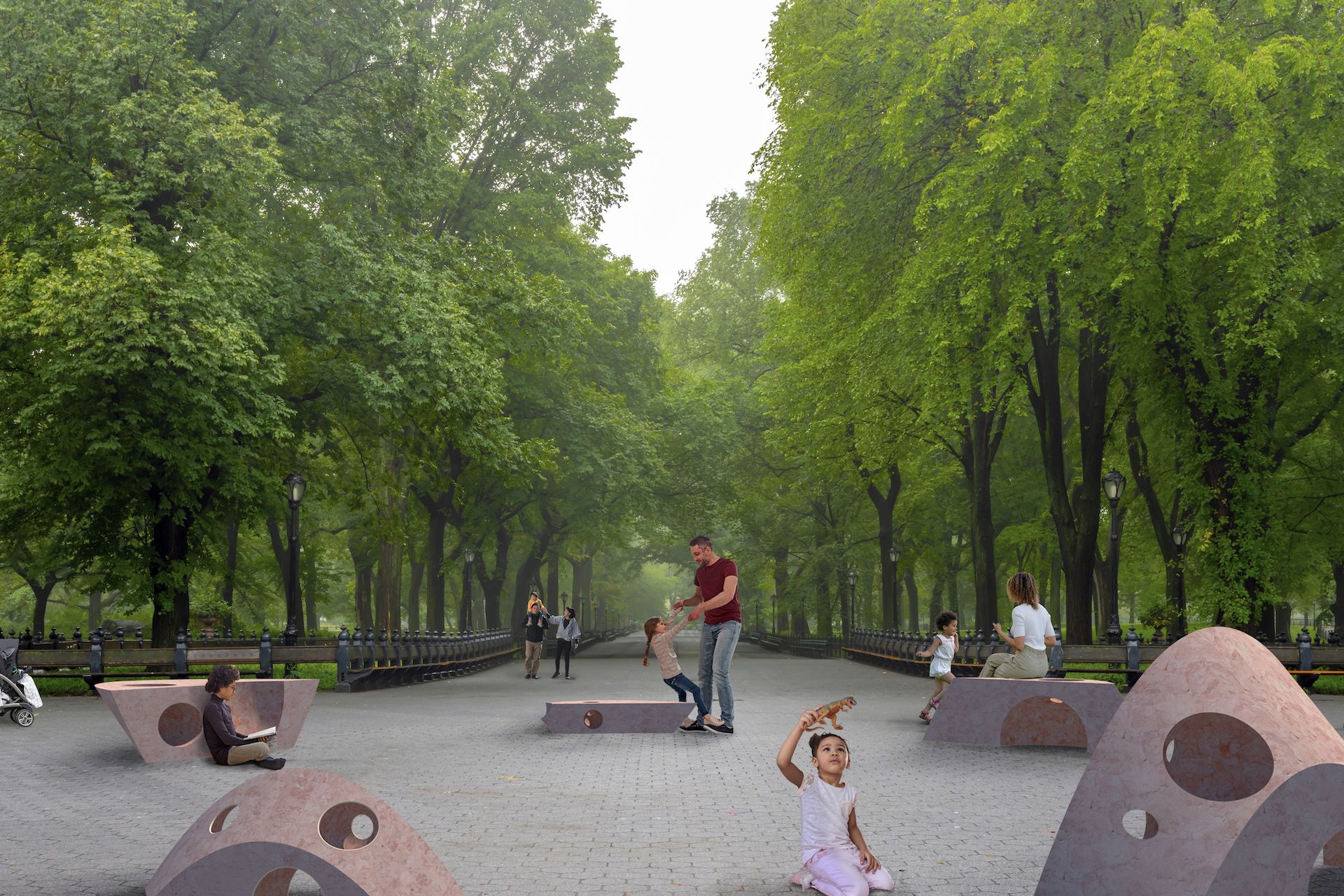 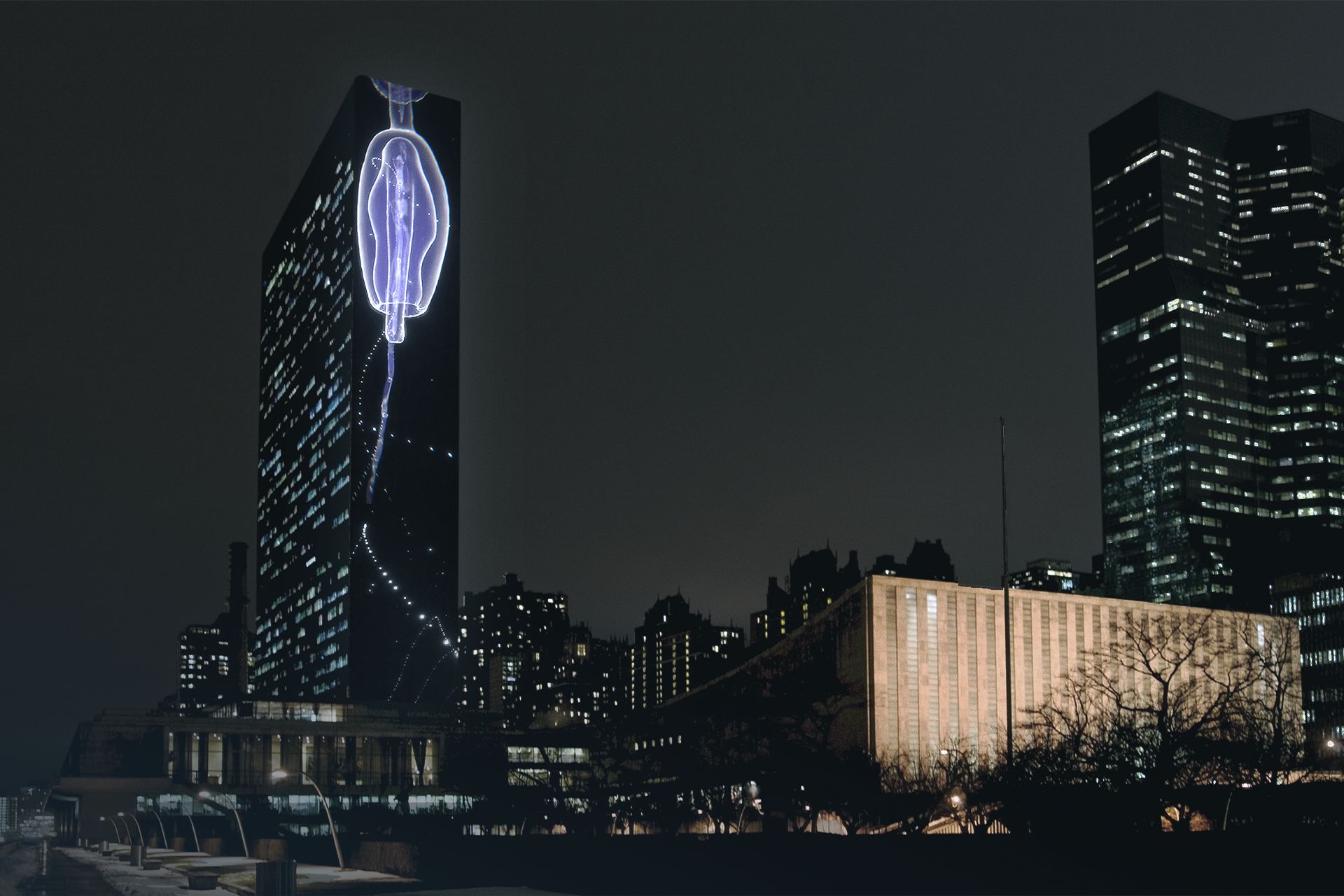 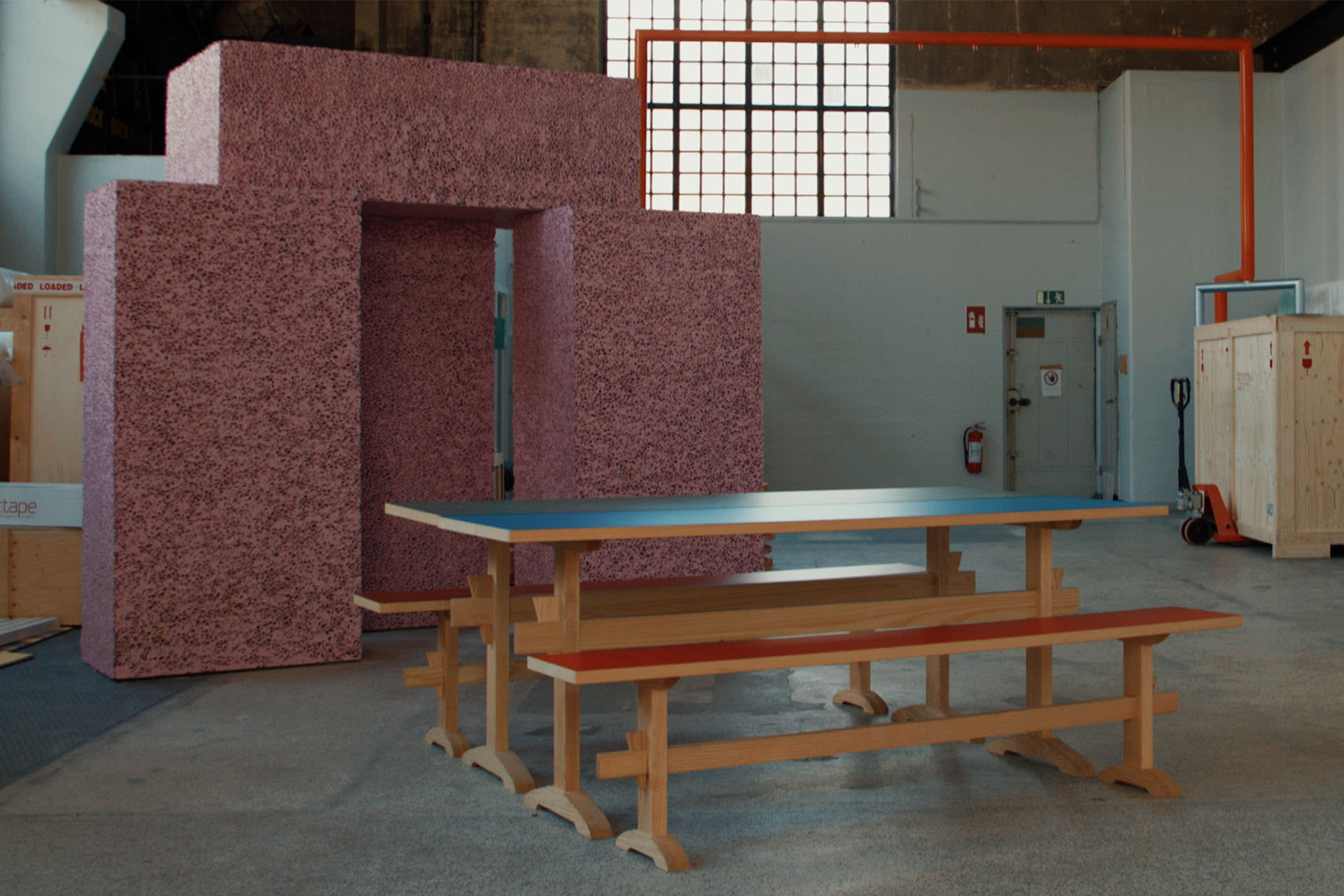 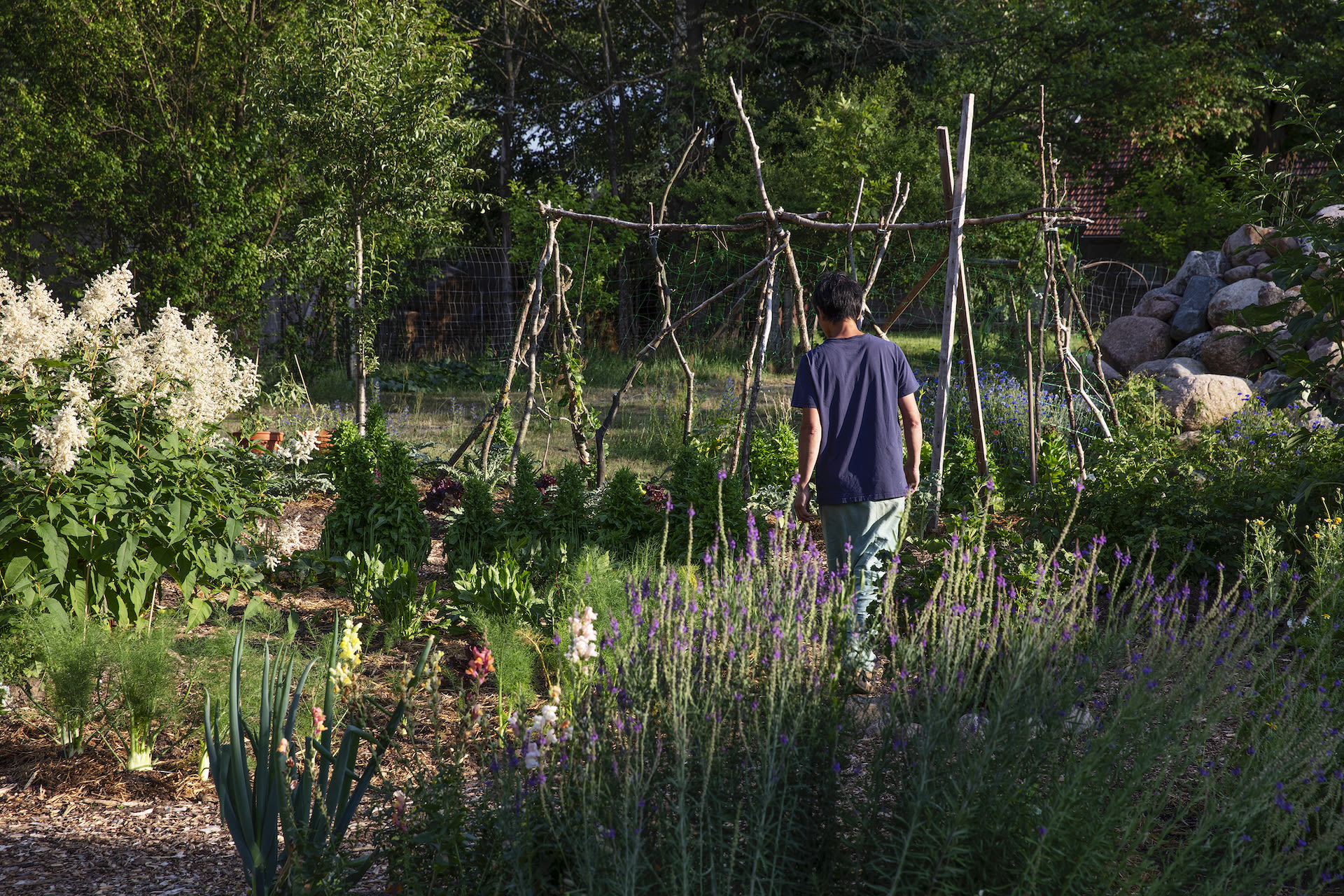 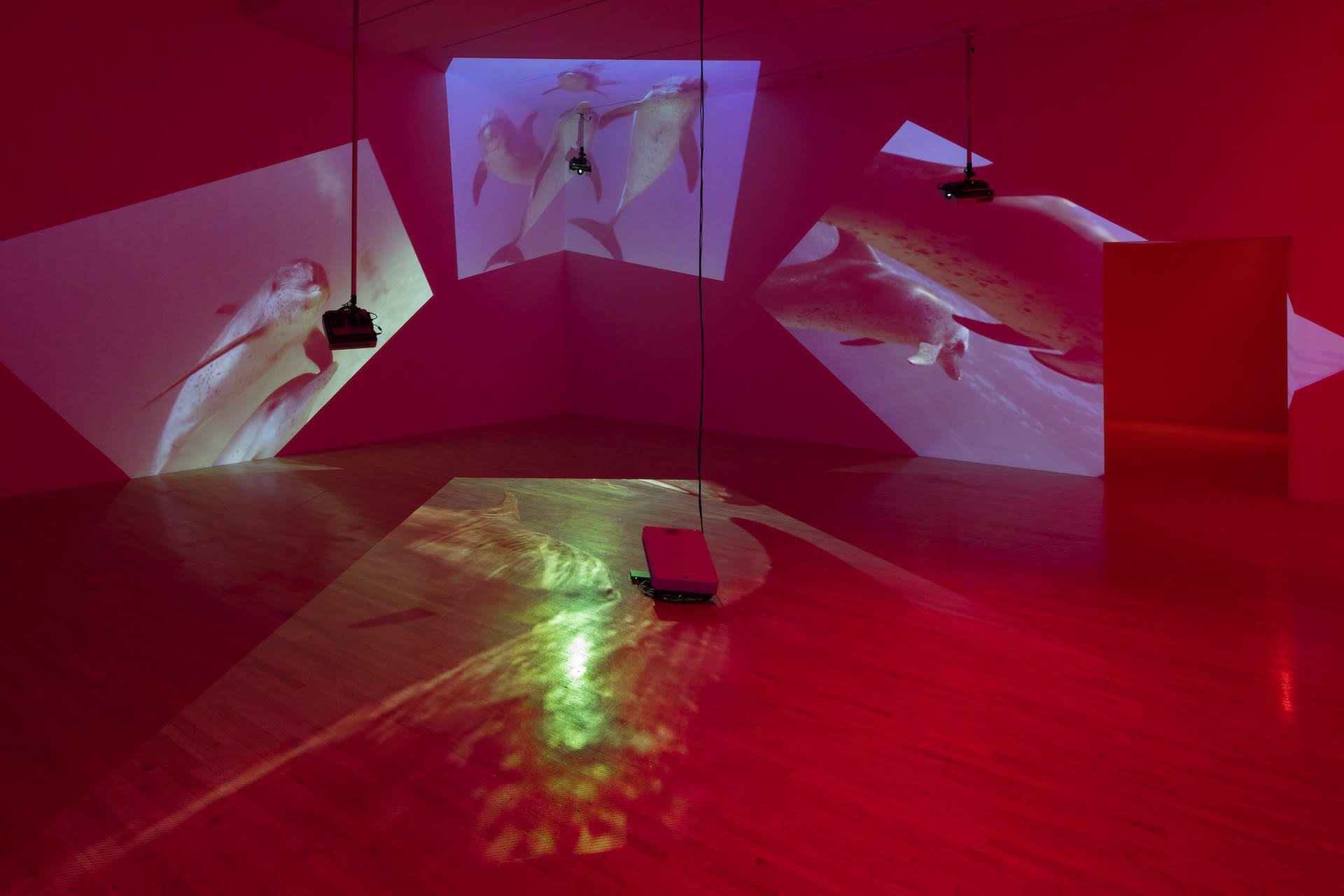 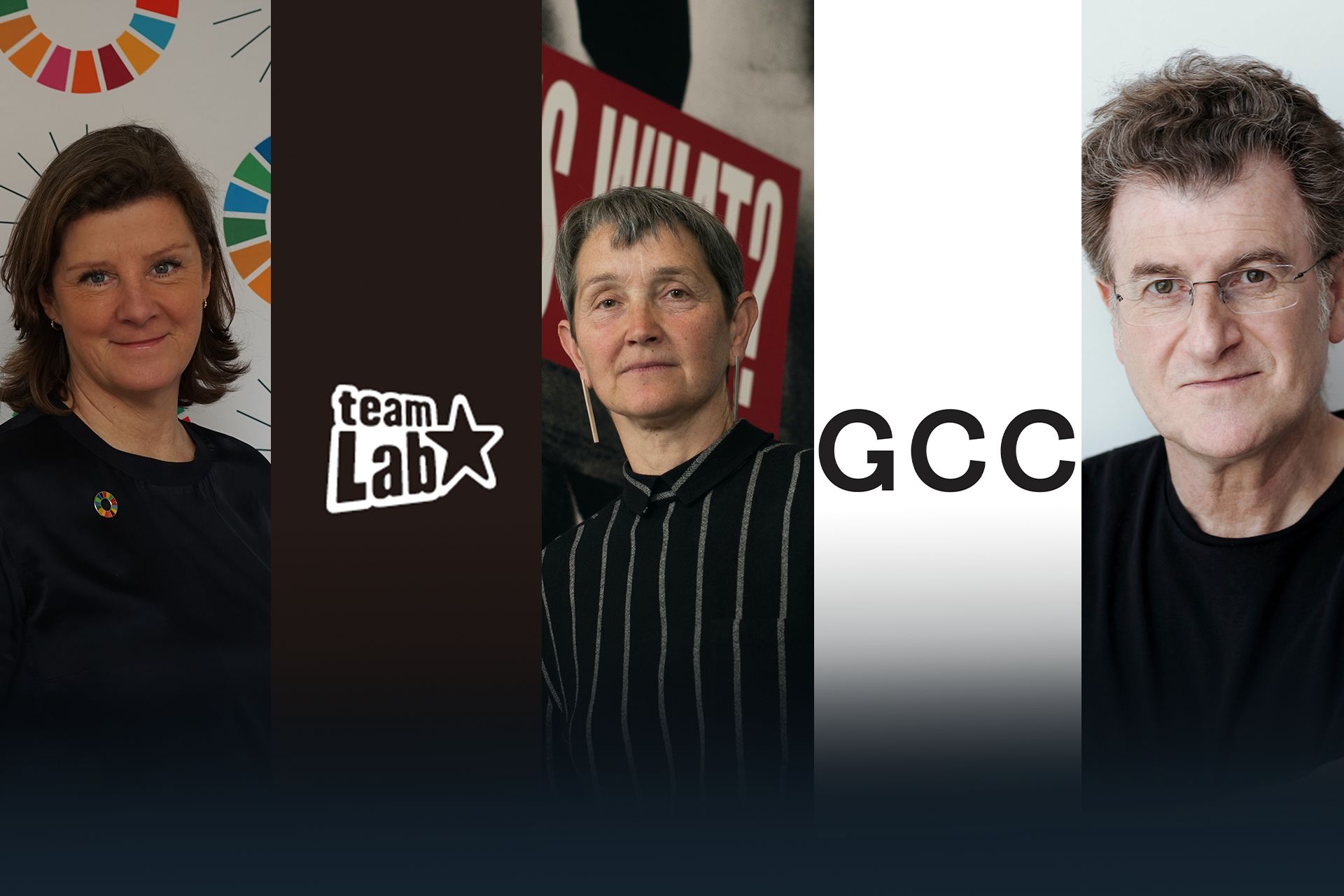 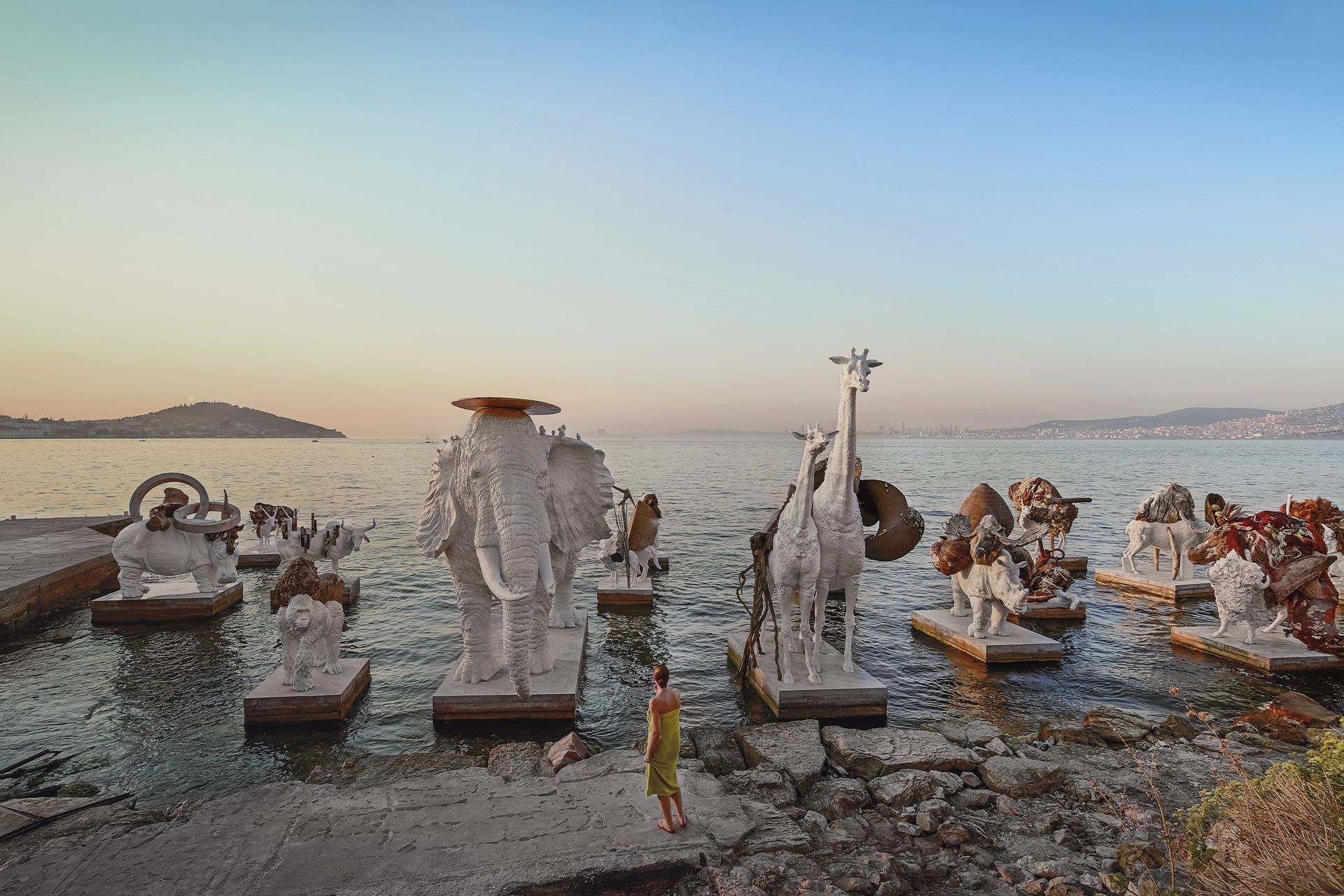 Ensure availability and sustainable management of water and sanitation for all.

At the United Nations Headquarters and in Central Park, New York City.
September 21-24, 2021

Biodiversity is collapsing, sea levels are rising, and weather is becoming more extreme and unpredictable. Human activity is now unequivocally linked to climate change and its consequences. Is it time to listen to the wants and needs of other species?

During the 76th United Nations General Assembly - the annual gathering of world leaders and representatives across humanity to address and act on our planet’s most urgent crises - SUPERFLEX and ART 2030 presents the debut of Interspecies Assembly, a two-fold art project bringing the representatives and voices of other life forms to these discussions and decisions.

Across September 21-24, Interspecies Assembly offers intimate encounters with the species that we share our planet with. The simple mission: to foster friendly relationships among species, in hopes of paving a pathway for a truly safe and sustainable future. 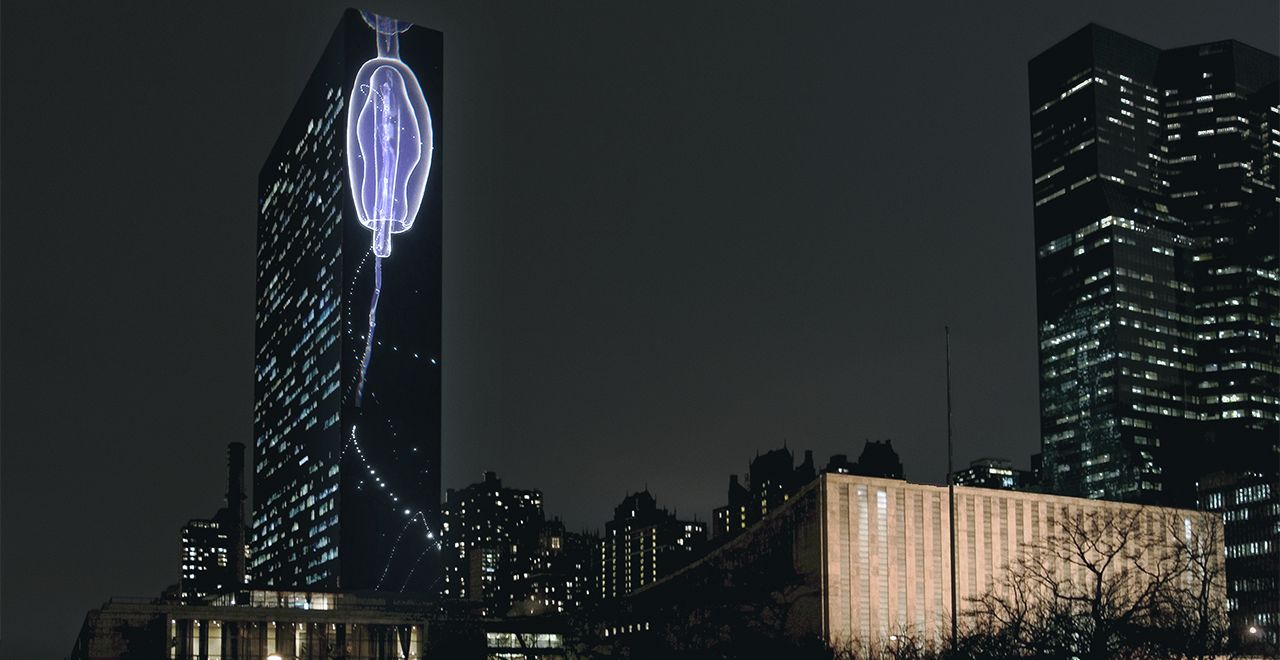 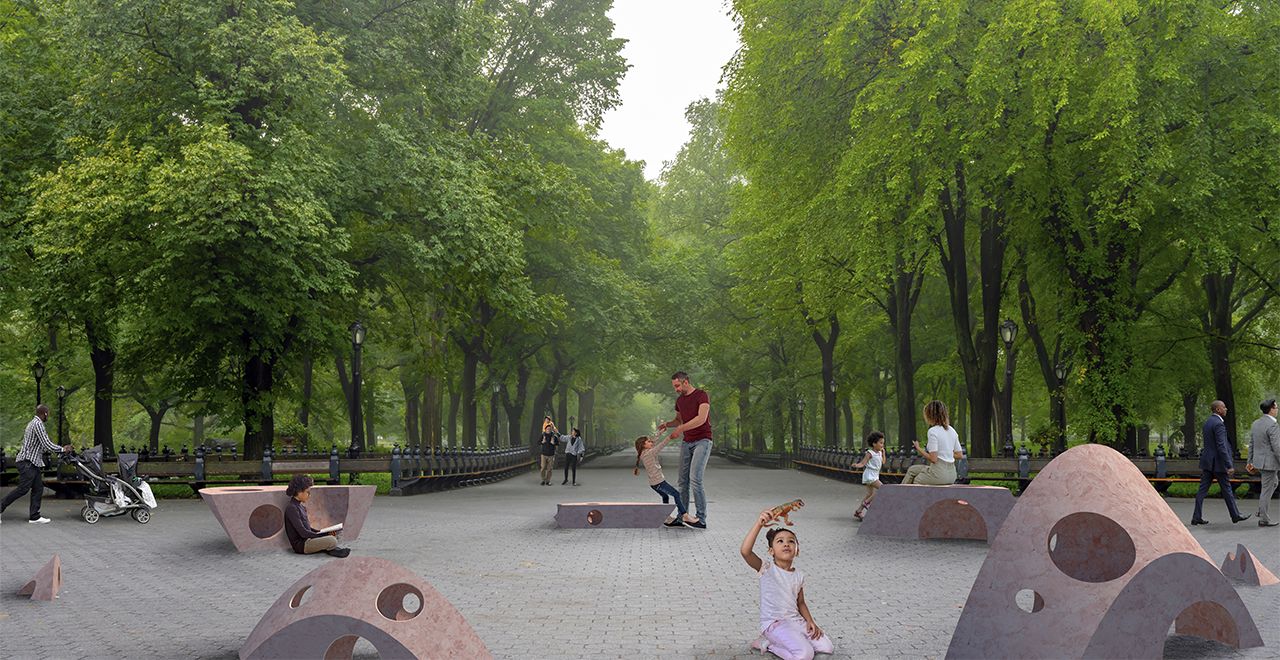 Find Out More About The Artwork

Find Out More About the Artwork 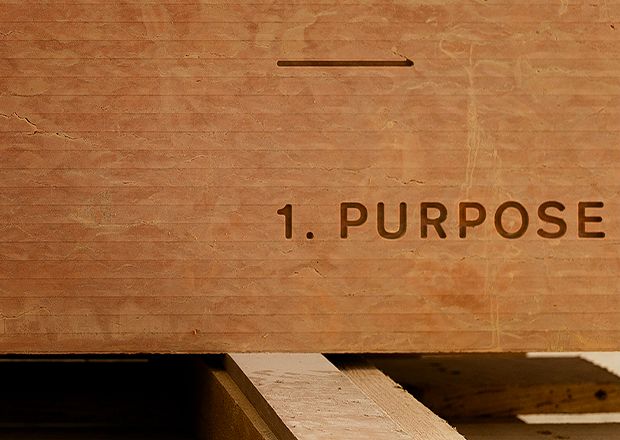 Our agreements and demonstrations are proving insufficient; the water is coming. Eels are vanishing, corals reefs are under severe heat stress, sheep laurel bloom earlier and mackerel and flamingos are moving north. All species are suffering from human-made climate change, but their needs and wishes are still to be accounted for. - SUPERFLEX

Under the protected Elm Trees of Central Park, SUPERFLEX have placed the sculptural and participatory site Interspecies Assembly, inviting human and non-human representations to gather.

A series of seven pink-stone sculptures, engraved with a call-to-action from human visitors, the site demarcates a space in which humans must temporarily slow down and actively listen to their co-species.

Read more about the artwork here 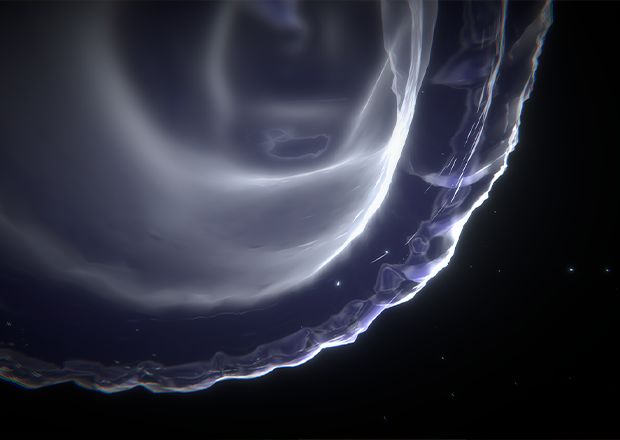 Our Relationship with this planet has had an enormous impact on its ecosystem, to the extent that we may soon reach the end of our journey. But this also means growth, new exchanges, and, with rising sea levels, the vertical migration of different and new life forms. Perhaps we should see this as an opportunity to reimagine one end as a new beginning. - SUPERFLEX

Vertical Migration is a large-scale filmwork, to be projected on the public northern-facade of the United Nations Headquarters. The dramatic filmwork mirrors the nightly journey of the siphonophore, a marine species, as it travels from the depths of our oceans - and here, to the United Nations General Assembly.

The Siphonophore is invited as the first non-human representative to the UN, partaking in the crucial discussions and decisions of our shared planet. Unfamiliar in resemblance, the Siphonophore itself symbolises a much needed approach to life: a society made of many individuals, all working together in harmony to survive.

Read more about the artwork here

Experience it Online! A Collaboration with Google Arts and Culture 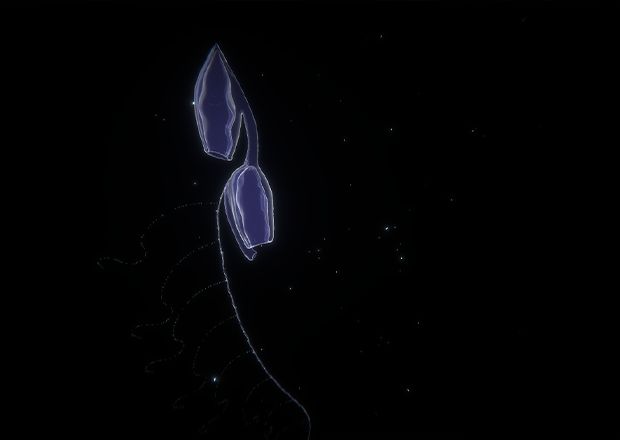 To celebrate the launch of Interspecies Assembly, SUPERFLEX and ART 2030 have collaborated with Google Arts & Culture to bring the art experience and a wealth of educational resources to your home. 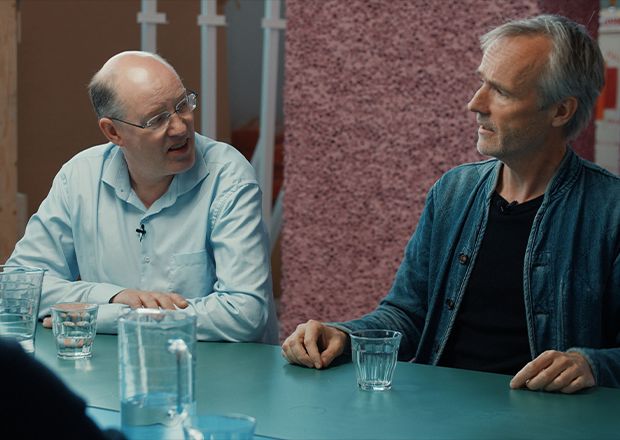 Take a deep-dive into art and science through the conversation between SUPERFLEX and Biodiversity Professor Carsten Rahbek, hosted by ART 2030 Founder and Director Luise Faurschou.

Expanding upon the Interspecies Assembly project, SUPERFLEX and Carsten Rahbek discuss the themes of biodiversity, time, the Anthropocene and more. They ask: How can art and science merge to create impactful work? What perceptions do we have to shift? And how were the artworks developed? The conversation took place in the summer of 2021, at SUPERFLEX's studio in Copenhagen. 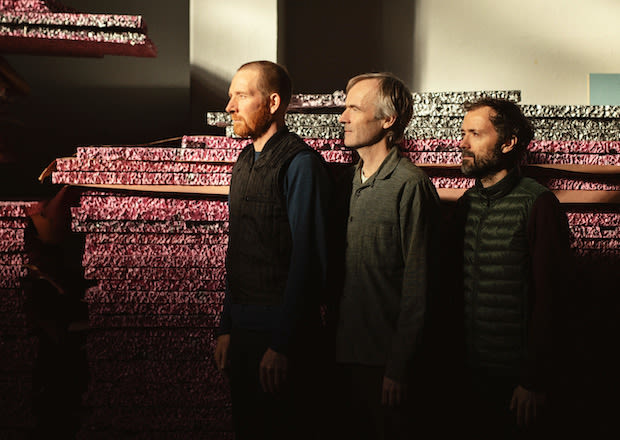 SUPERFLEX is a Copenhagen based artist group working with an idea of art that is not bound to any specific form or context.

Their artistic practice embraces different perspectives and focuses on applying artistic agency to all beings. It questions structures of power, ownership, collective action, environmental challenges and interspecies relations. SUPERFLEX works with a wide range of media and topics, focusing on social, political and economic systems.

Interspecies Assembly by SUPERFLEX is supported by

Vertical Migration was co-commissioned by

Vertical Migration is supported by

Interspecies Assembly in New York is supported by